Yesterday, my son wrote his name with no assistance in a straight line from left to right (instead of a circle as he's apt to do), saying each letter aloud as he wrote it. 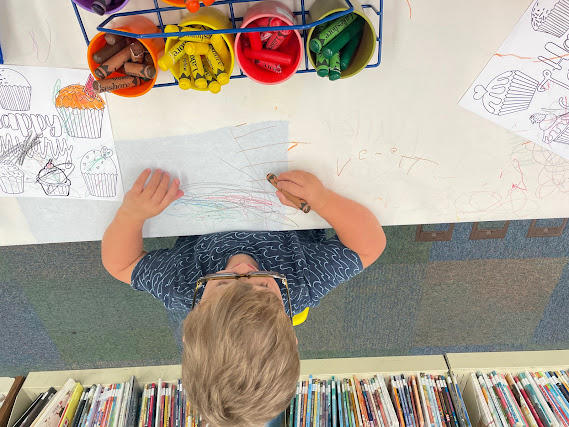 Then, he drew a rainbow for the first time, copying the colors and the shapes after the one I drew for him moments earlier. 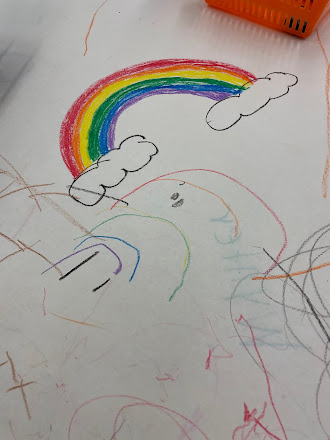 I first heard the term "inchstones" nearly a year ago, and as is the typical phenomena, after hearing it once, I began seeing it reappear over and over in books, blogs, and social media posts I was reading.

The small, less lauded markers of progress that deserve their own special celebrations - inchstones are the river rocks that lead to milestones. They are the quiet moments that may not always elicit broad-based praise but are equally incredible and joyful in their own right.

In the special needs community especially, the concept of inchstones is so incredibly important. While others are celebrating their child's first home run, soccer goal or touchdown, special needs parents may be celebrating their 5-year-old saying thank you unsolicited for the first time. Where others may be eagerly awaiting their child to come out from the wings of their first ballet recital, some are celebrating therapy gains or the weaning of medication. These moments - worked so hard for, yet often so quietly celebrated - become memories deeply ingrained.

But while the concept of inchstones was introduced to me in the context of parenting a child with unique abilities, it's also not lost on me how often these incredibly special moments can be overlooked in our own lives.

When we focus so intensely on the big milestones - the five-year plans and the ten-year stretch goals - I think we often lose track of the small, every day wins that get us there. The consistent effort, the daily pursuit of betterment. It's a universal striving that I think we can all relate to. But we often wait until the end of our striving to look back and celebrate.

In celebrating my son's inchstones, I'm learning to recognize my own and find gratitude for each step along the way. Maybe the ability to recognize inchstones is an inchstone in and of itself.

Posted by Stephanie at 5:28 PM 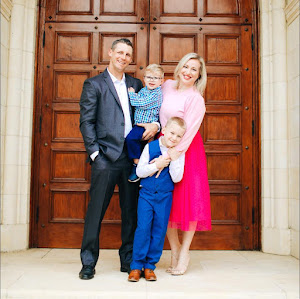